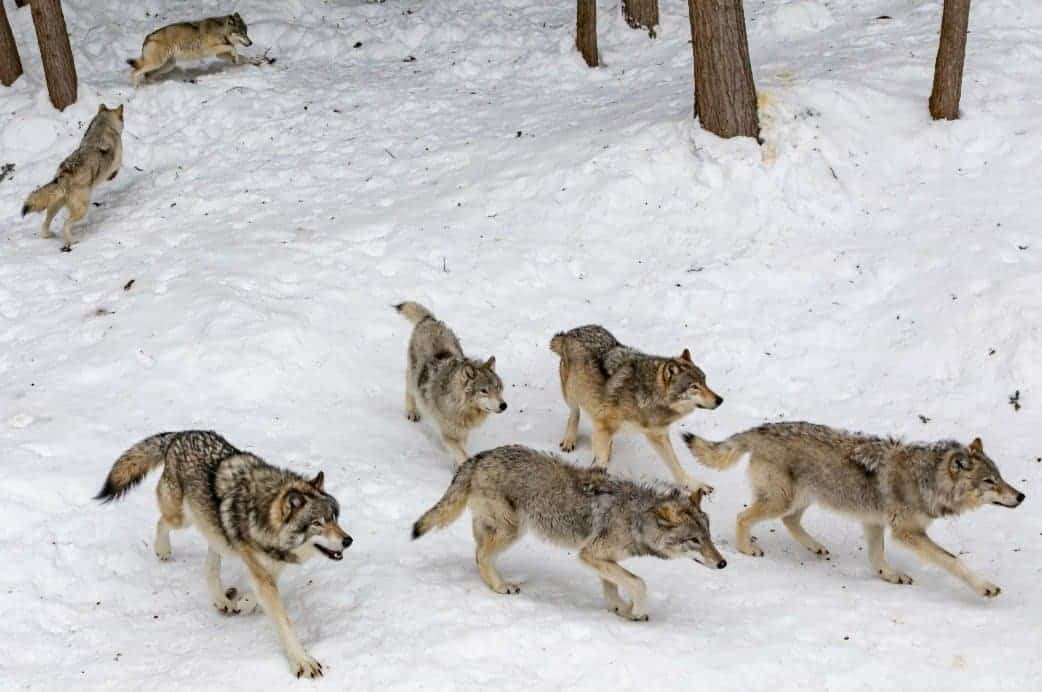 I was a devout Mormon but I left my lifetime religion a few years ago because I learned many of the teachings I had been taught my whole life were not true. It was heartbreaking to learn I was being taught false teachings under the disguise of a religion claiming to be the only true church to further the agenda of those who seek control and wealth.

Under the disguise of religion

After years of thorough study, I realized the leadership of the Mormon church, some knowingly and others unknowingly are teaching untruths under the disguise of religion. Because of deeply ingrained traditions, millions believe incorrect teachings such as the following…

I have known for a while from reliable sources and then confirmed to me through the Holy Ghost aka Holy Spirit that the Mormon church is not being honest about what their tithing funds are being used for.

Recently a former employee working as an investment manager for the Church of Jesus Christ of Latter-Day Saints (Mormons) “blew the whistle” reporting that the supposed prophet, Russell M. Nelson and other Mormon leaders were using tithing funds that should have been used for charitable purposes for business purposes while stockpiling massive wealth including tithes from the very poor. If you would like to read the full story, I am including a link below:

In order to be saved… under the disguise of religion

If you can get people to believe under the disguise of religion, claimed true religion, in order to be saved by Jesus Christ, they must pay 10% of their gross income to a church (to men), a church can easily grow rich while stealing from its people and the poor.

It is very difficult to change the mindset of the devoutly religious who believe their leaders could never lead them astray, even when given hard facts, most will refuse to believe the truth.

The idea that because people are a certain religion or hold a prominent position in a church does not automatically mean they are honest and righteous. It is very common to use the forefront of religion and God to promote an evil agenda. What better way to pretend to be good.

Wolves in sheep clothing are scattered everywhere. SO, BEWARE!

I wrote a previous blog post to consider what influences your thoughts. Because there are so many wolves in sheep’s clothing influencing your thoughts, please take care in assessing the spirit of love (truth) from the spirit of fear (lies).